Adoor Diocese was part of Kottarakara - Kollam diocese which covered a larger area from Achenkoil river (North) to Kulasekharam (South) without having headquarter of its own. In 1957, Rt. Rev. Thomas Mar Athanasius Episcopa bought 60 cents of land at Adoor near government high school and constructed new Aramana there.

The members of Adoor Immanuel Marthoma Church, Mr. K.V. Oommen Kottaykattu and Mr. P.I. Pothen Plamuttil, are to be specially acknowledged for their valuable support at that time. Though Thomas Mar Athanasius Episcopa served only for a short time and was shifted to new diocese as per the arrangement of the church, Thirumeni's vision and enthusiasm gifted a centre for the functioning of the diocese. The following are the chronological Episcopal succession of the diocese. 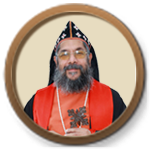 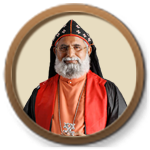 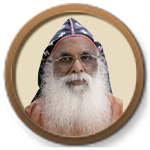 Adoor – Thumpamon diocese was divided and renamed as Adoor – Mavelikkara and Chengannur – Thumpamon. At this time, the financial crisis of the diocese was solved and the diocese became self-dependent. Roofing of the convention nagar was done. Nursing school was started at St. Thomas Mission hospital, Kattanam 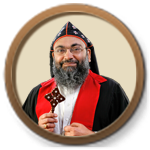 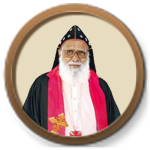 (the present Valiya Metropolitan) took charge again. As there was maintenance in Aramana building, Thirumeni stayed in the Vicar general quarters. At this time, diocese could buy a land near Aramana for Easow Mar Thimotheos meditation centre. 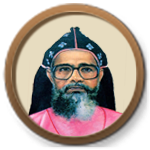 Constructed new quarters for Vicar General. Rev. C.I Varghese was in charge of the construction 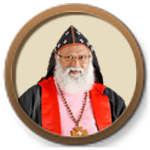 1n 1980, the diocese was divided into two thiruvananthapuram – Kollam and Adoor –Thumpamon for effective administration 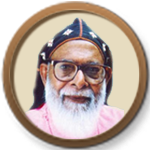 Marthoma) took charge of the diocese. He strengthened and ordered the parish activities under the diocese

Powered by - Sneha ITS